Micromax Canvas Knight A350 vs Turbo Mini A200 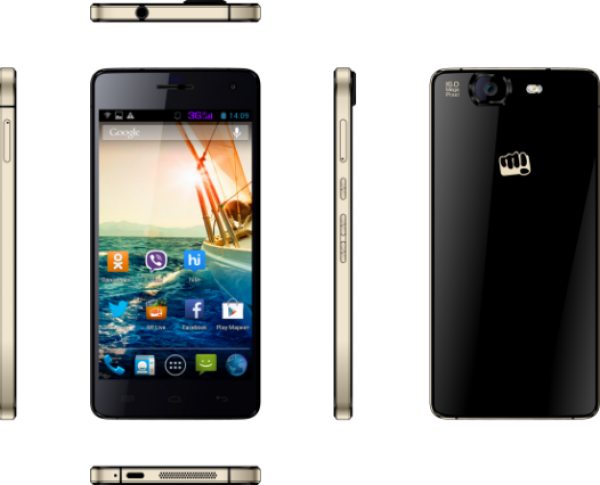 The Micromax Canvas Knight A350 was recently announced that it is releasing is Russia with no word of release for India, and we also learned more about the Micromax Canvas Turbo Mini A200. How do they fair when they go up against each other on the specifications front?

The process on the Canvas Knight is the brilliant Octa Core 2 GHz and the Turbo Mini only has a Quad Core 1.3 GHz MediaTek chipset. 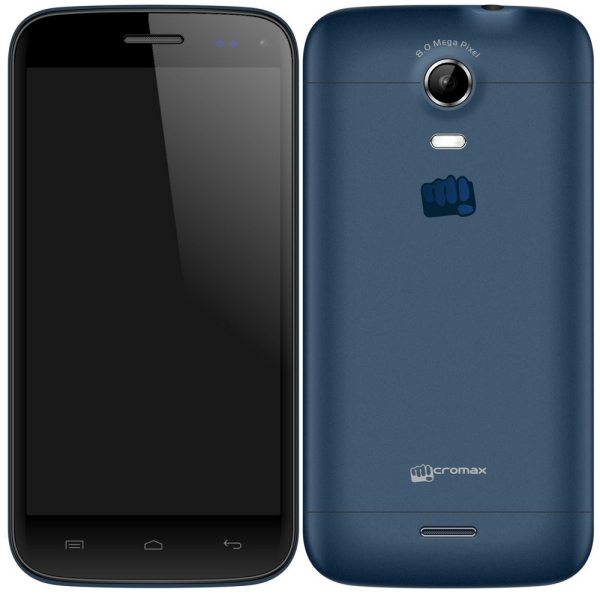 Both Micromax smartphones come running with Android 4.2.2 Jelly Bean operating system, The Canvas Knight has 32GB internal memory with NO card slot and 2GB RAM, the Micromax Canvas Turbo Mini A200 only comes with 4GB internal memory with 1.6 GB user available with the option to expand via MicroSD up to 32GB, this handset only has 1GB RAM.

The Canvas Knight has been marked at Rs 14,500 and the Canvas Turbo Mini A200 price is around Rs 14,500. Both look stunning but the Knight will probably, hopefully they release in India as well.

Do you prefer the Micromax Canvas Knight A350 or Turbo Mini A200?

One thought on “Micromax Canvas Knight A350 vs Turbo Mini A200”