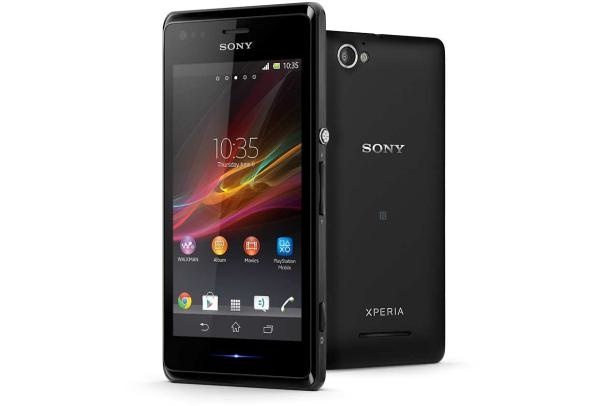 At the end of last month it looked as though Android 4.3 Jelly Bean might finally be on the way to the Xperia M, with news of an update schedule for an Australian carrier listing the device for testing. However, since then we’ve heard nothing new on this until today.

Now we hear that Sony has certified what looks to be a significant new update for the Xperia M and the dual SIM version of the phone (C1904, C1905, C2004 and C2005). While there’s no confirmation that this is Android 4.3, all the signs are promising.

Firmware build 15.4.A.0.21 has been certified for the Xperia M according to the PTCRB website. The last update was build 15.1.C.2.8. Because the prefix jumps from 15.1 to 15.4 this looks to be a major update on the way, and because we also know that the Android 4.3 update was due to be tested for the device, this looks to be a promising indicator.

Similarly the Xperia M dual model has now received certification for build number 15.5.A.0.16, which would take it from the earlier 15.2.A.2.5, another notably large jump. For now it’s a case of wait and see but all the signs seem to point to the Android 4.3 update for these Sony Xperia handsets.

Are you a Sony Xperia M or Xperia M Dual owner? If so are you still hoping that your device will receive the Android 4.3 update? Let us know with your comments.