BlackBerry Z10 price in India cut to a new low 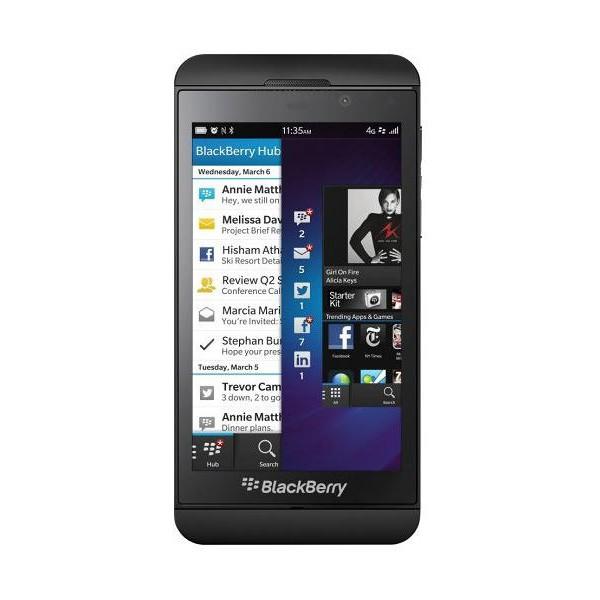 The BB10 operating system made its debut just over a year ago now with the new platform not really capturing the public’s imagination in a way that the company would have hoped, but today we have news of the BlackBerry Z10 price in India that has been cut to a new low.

BlackBerry has cut the price of the Z10 smartphone to only Rs. 17,990 for consumers in India for a special limited offer, which will be available for sixty days. The BlackBerry Z10 was the handset that first launched the BB10 platform and has seen price cuts in a number of regions more recently.

This latest price for consumers in India may prove pretty tempting though as the smartphone launched in the country for Rs. 43,490, and comes after the company cut the price of the BlackBerry Q10 at the beginning of December.

To quickly recap the BlackBerry Z10 has a 4.2-inch display at a resolution of 768 x 1280 with a 355ppi pixel density, this is powered by a dual core processor running at a clock speed of 1.5GHz and paired with 2GB of RAM.

The handset features an 8MP rear camera that is capable of Full HD video capture while a 2MP unit is sitting on the front, and the device is powered by a 1,850 mAh battery.

Will this price cut tempt you to purchase the BlackBerry Z10?