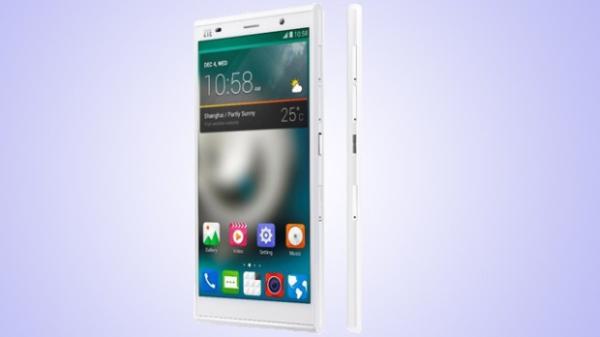 If you are after a larger sized smartphone above 5-inches there is certainly a growing choice for consumers away from anything that Samsung has to offer. Today we are looking at two of these in a ZTE Grand Memo 2 vs. Huawei Ascend Mate 2 spec comparison.

Both handsets have joined the market this year with the ZTE Grand Memo 2 just being made official by the company, while the Ascend Mate 2 was launched at the beginning of the year.

Processor
Under the hood of the Mate 2 is a quad core Qualcomm Snapdragon 400 processor running at a clock speed of 1.6GHz, while the Memo 2 also has a variant of the Snapdragon 400 but at the time of writing the company hasn’t revealed the amount of cores or its clock speed. 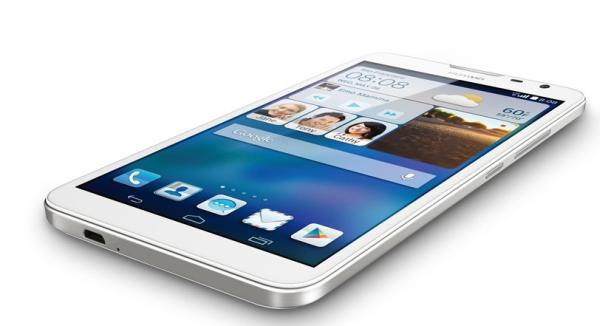 Cameras
The Ascend Mate 2 has a 13-megapixel rear camera with 1080p video capture at 30fps with autofocus and LED flash, while around the front is a 5-megapixel shooter. This compares to the ZTE that has the same 13MP and 5MP set up with Full HD video recording.

Operating System
The Huawei is running the Android 4.3 Jelly Bean operating system while the ZTE will come with Android 4.4.2 KitKat.