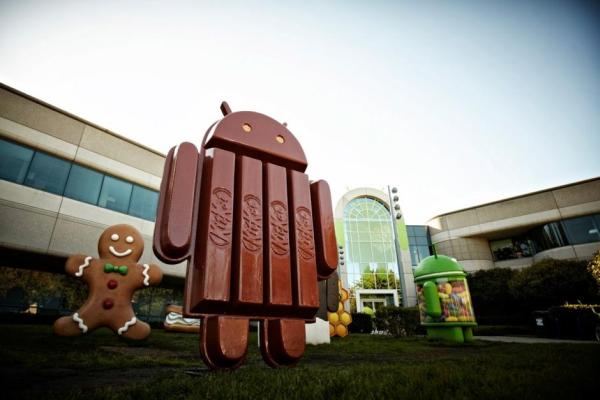 There were some fears raised last month that certain Samsung flagship handsets that are still available to purchase would miss out on getting a new firmware update. Now the Samsung Galaxy S3, Note 2 Android 4.4.2 KitKat update hopes are raised further and may land soon.

We recently reported that Samsung really needs to update the likes of the Galaxy S3 to the Android KitKat firmware due to the ongoing problems with it, and came after we talked about the possibility of an official update still arriving despite its 1GB of RAM.

You would have thought if accurate the firmware could be pushed out after the Galaxy S5 is released on April 11th, so this would please many owners of these handsets.