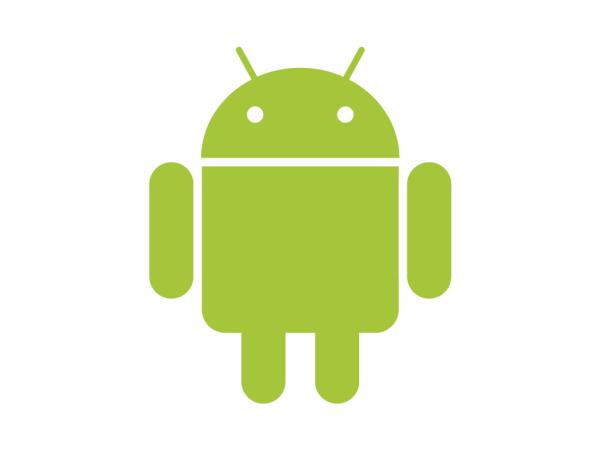 2014 looks to be a good year for anyone looking to purchase a new smartphone, as not only is there rumoured to be a redesigned iPhone making an appearance, the Android platform can look forward to a number of high spec devices being released. With that in mind we are today looking at the Galaxy S5 vs. HTC One M8 vs. LG G3 in a battle of the Android superpowers.

Of course only the Samsung Galaxy S5 has been made official and the device offers Android fans a 5.1-inch Full HD display with a pixel density of 432ppi. This is powered by the quad core Snapdragon 801 processor clocked at 2.5GHz.

There is also 2GB of RAM with internal storage coming in 16GB and 32GB flavours that can be expanded up 128GB via microSD card. Camera wise we have a 16MP rear shooter capable of 4K video capture paired with a 2MP front facer.

The handset will also have Android 4.4.2 KitKat straight from the off as well, and the device offers a similar design than previous years although there is now the addition of a fingerprint scanner. The HTC One M8 won’t be unveiled until the 25th of this month but we have already seen and heard so much about the device.

HTC’s next flagship handset has been rumoured to feature a 5-inch Full HD display powered by the same processor as the S5 but reportedly clocked at 2.3GHz, and the has been talk of either 2GB or 3GB of RAM.

The HTC One M8 will come with twin rear facing UltraPixel cameras paired with a possible 5MP front facer, and the device has increased in total size and weight but this year the 16GB internal storage is expandable via a microSD card.

It is thought that the device will be available next month with the LG G3 being last to join the party, and has been tipped to arrive in June. There is less information on the LG G3 but the device could have a 5.5-inch display at a QHD resolution providing a massive 534ppi pixel density.

There has been talk that the device will be powered by an in house Octa core processor running some software that will have a number of personalization features. Of course there is also the Samsung Galaxy Note 4 due to arrive later this year.

Are you going to get one of these handsets this year or are you waiting for something else?

7 thoughts on “Galaxy S5 vs HTC One M8 vs LG G3, Android superpowers”