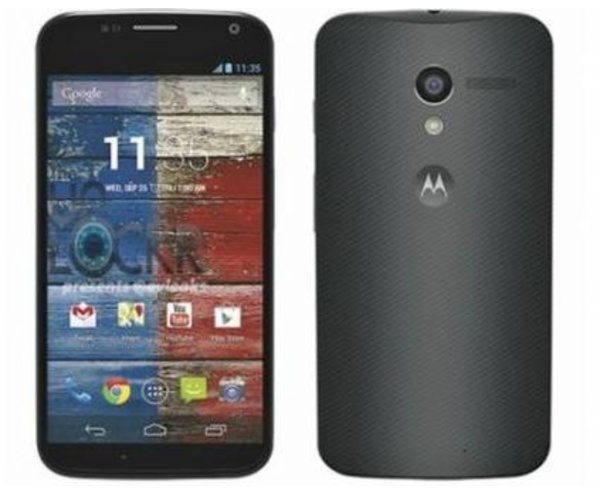 Exactly one week ago we told how the Android 4.4 KitKat update for the AT&T Motorola Moto X would be arriving soon, following news that soak testing was about to begin. Today we’re pleased to be able to say that the Moto X Android 4.4.2 update is now rolling for AT&T.

It seems to have taken quite a while for AT&T to start pushing out this update but Motorola itself has now announced that the upgrade is ready for the AT&T variant of the phone. As well as improved battery life, added support for Google Cloud Print, and an Exchange email syncing fix, the AT&T Moto X update also includes an international roaming fix.

If you have the Moto X on AT&T you should soon receive notification about the update. If not, you can manually check by heading to Settings followed by About Phone followed by System Updates. You can head to the source link below for details and instructions on installing the update.