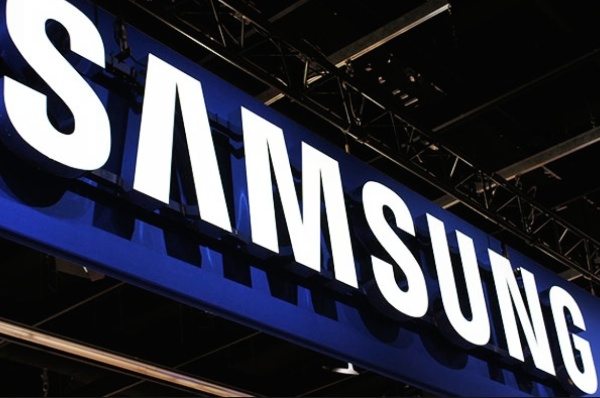 There have been some recent leaks regarding Samsung Galaxy S5 Mini and Galaxy S5 Neo models on the way. Now a new Samsung smartphone has been spotted in the form of a user agent profile that has been uploaded to the servers. The model number is SM-G750A and it looks as though this could be either one of the above handsets and heading to AT&T.

The UAP gives a few indications about what this mystery handset offers including a 720p display (size unknown) and a 2.3GHz Snapdragon 800 quad-core processor. The SM-G750A is currently running Android 4.3 Jelly Bean, but of course by the time it releases this may have been updated to 4.4 KitKat.

Ultimately the devices behind these model numbers are unresolved, so all we really know is that at this stage it’s too early to tell. When we have further information we’ll be sure to let readers know. Are you hoping to hear official news soon about either the Samsung Galaxy S5 Mini or the S5 Neo?