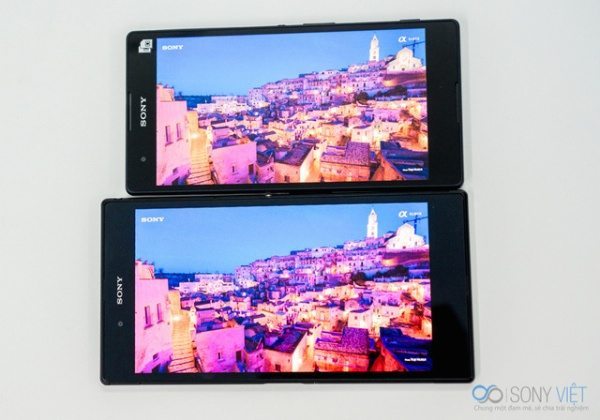 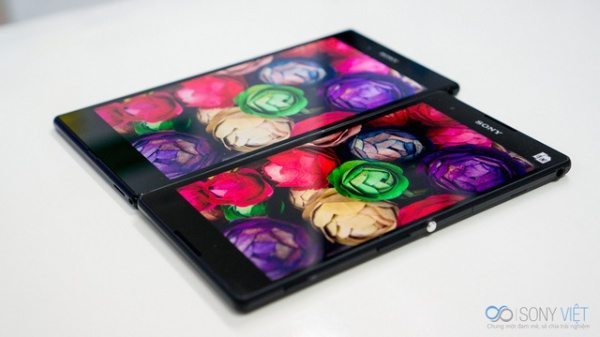 This has been put to the test and the images that we’re showing here compare aspects such as viewing angles, color and contrast of both phone’s displays. While the Z Ultra contrast seems better than the T2 Ultra, the viewing angles of both handsets are good. The Xperia T2 Ultra images do appear to be brighter though, despite it’s lower-specced display. 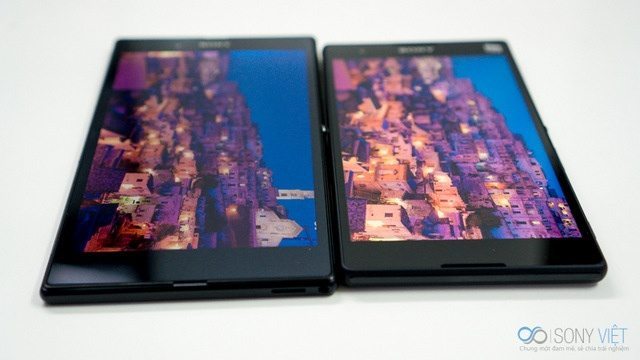 When taking into account that the T2 Ultra is very much a mid-range device, it’s display seems to hold up pretty well against the Z Ultra, although of course you might feel differently. We’ve shown just a few of the images here, but you can see more at the source below. We’d like to know how you feel the displays of these two Sony Xperia phablets compare?