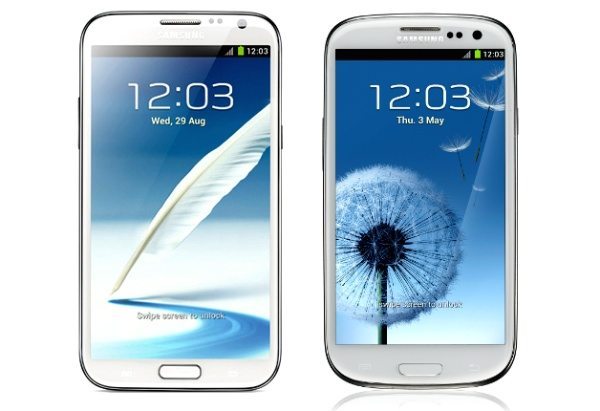 Although the Android 4.4 KitKat update has now rolled out to various devices, owners of the Samsung Galaxy S3 and Galaxy Note 2 are still waiting. We’ve been following developments of this update for these Samsung smartphones and have the latest news.

In March we heard confirmation from US carrier Sprint that the 4.4 update for the Galaxy Note 2 and Galaxy S3 was definitely in the pipeline, reassuring news for owners of these devices. Further to this we heard news that implied the update was in testing for the Note 2 in South Korea, another promising sign.

The good news is that latest reports reinforce the KitKat update will definitely be coming to both devices following information from customer support. It’s reported that a customer in South Korea contacted Samsung’s support line there and asked when Android 4.4 KitKat would be made available for the Galaxy S3 and Galaxy Note 2.

He was informed by the Samsung representative that the 4.4 update would be arriving for the Galaxy Note 2 in mid-April, with the update also appearing for the Galaxy S3 between late April and early May. If this is accurate we should bear in mind that these update times apply to South Korea, and of course times will vary by region and also individual carriers.

This could be reassuring news for owners elsewhere though, as if the updates are arriving soon in Korea they could shortly be rolled out elsewhere. We’ll be following further developments about the Android 4.4 update for the Samsung Galaxy S3 and Note 2 and of course will pass on information as we hear it. Are you still waiting for this update?

UPDATE: We wish to point out that there has been no sign yet of this update for the international version of the Galaxy S3 on any servers for testing, so we have reservations that this will arrive this month.