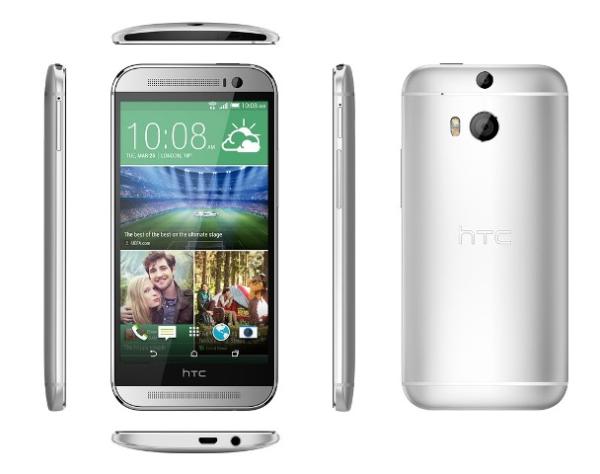 The HTC One M8 has been with us for the best part of a month now with this year’s flagship smartphone from the company gaining many plaudits from reviewers and owners alike, but now the HTC One M8 is the centre of a surprise price increase with one carrier.

When the HTC One M8 was launched and released on the 25th of March we provided you with some early pricing details which included a Pay as You Go price for carrier Three. At the time the network would sell you the device for Â£459.99 but now this has been increased.

If you want to purchase the HTC One M8 the device now it will now cost you Â£529.99 which is a leap of Â£70, which brings it in line with Unlocked Mobiles and almost as expensive as Clove but these are for unlocked versions of the handset.

Are you surprised at this increase?

One thought on “HTC One M8 in surprise price increase”