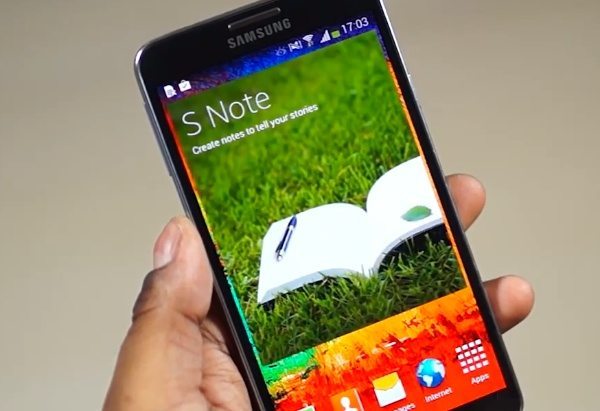 The review begins with a look at the build of the phone and shows the S Pen before moving on to detail the display specs, processor performance including gaming, audio quality, camera set-up with video footage sample, the software experience, price and more. Ultimately your decision over whether to purchase the Galaxy Note 3 Neo or another device might come down to how much you are willing to pay, although this is note a simple decision.

When you’ve taken a look at the video review below we’d like to know if you will buy the Samsung Galaxy Note 3 Neo or maybe spend more to get the Galaxy Note 3?