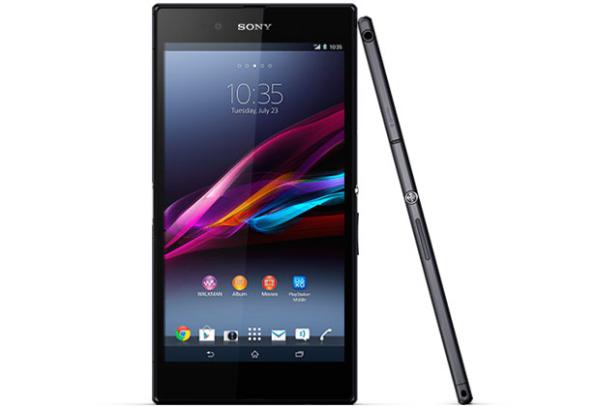 While the Nexus range of devices will mainly be in line to receive the latest released version of the Android KitKat operating system, other devices will shortly be treated to the new firmware. Now the Sony Xperia Z Ultra Google Play Edition Android 4.4.3 update is closer.

We have seen the latest version of the KitKat OS rolling out to the some versions of the Nexus 5 with other Nexus hardware expected to receive it at any time, and now the update has been certified for the Google Play Edition of the Sony Xperia Z Ultra.

It has the build number of KTU72.S1.3013 with the KTU72 part believed the reference to this version of the Android KitKat operating system. This news comes after we heard about a number of Sony devices being promised to receive the KitKat update during the month of May.

Do you own the Google Play Edition of the Sony Xperia Z Ultra?