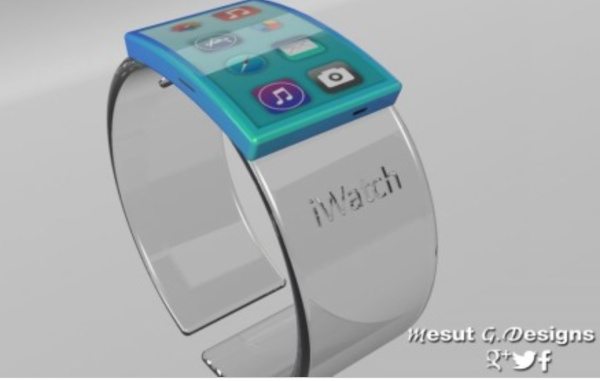 It’s no secret that Apple is developing an iWatch wearable device that is expected to release later this year. The device has got plenty of designers thinking of what styling it may have, and today we have an Apple iWatch Glass design that we think has real appeal.

We’ve already shown many iWatch concept ideas and you can see a couple of examples here and here. This new creation comes from Mesut G Designs and the idea behind it is a crossover of the iWatch with a touch of Google Glass. 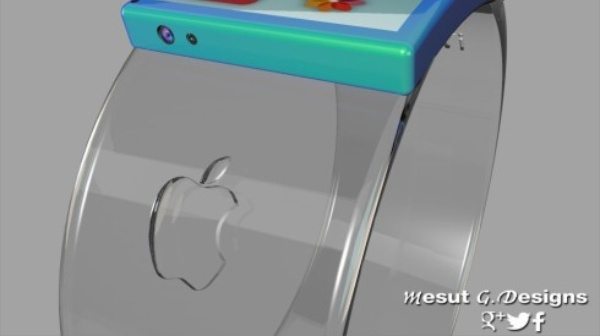 It features a glass piece for the belt/strap that features a bracelet design. This iWatch runs iOS 8 and on the bottom there’s a headset/charging port, while the side has a nano-SIM card slot. At the top there’s a projector and an 8-megapixel camera. and the device also features a Hologram space.

You can get a good look at this concept idea for the iWatch in the YouTube video that the designer have come up with that we have embedded below our story. We think this is a very stylish concept although we’re not sure if it would be too comfortable to wear. Would you like to see a device like the iWatch Glass come to fruition at some point?