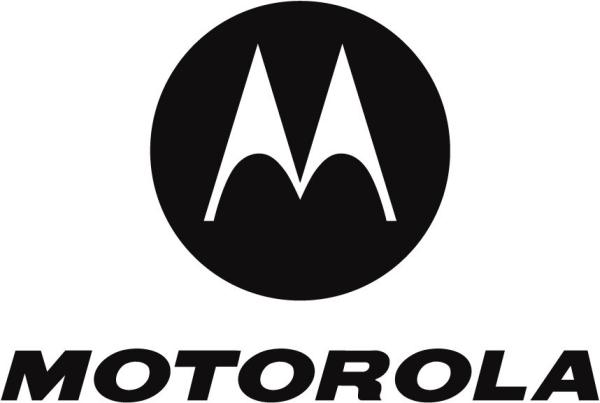 There is still many months of this year left yet where major smartphone manufacturers can still provide consumers with new hardware at a variety of price points, and now the Motorola Moto E specs are leaked out ahead of any official confirmation.

Only yesterday we heard about a number of new Motorola handsets that were in the pipeline with a variety of different code numbers. We now have more specific information of a handset going under the name of Motorola Moto E.

The handset has a 4.3-inch display at an unknown resolution but given the rest of the specifications it is likely to be 720p or under, and this is powered by a dual core processor clocked at 1.2GHz with 1GB of RAM.

There is only 4GB of RAM which will surely be expandable via microSD card while on the back is a 5MP camera, but there is no info about the front snapper. We also have Android 4.4 KitKat with a 1,900 mAh battery keeping everything switched on, and the handset only measures 6.2mm in thickness which is extremely thin and slimmer than the iPhone 5S at 7.6mm.

This is obviously going to be a budget device which could prove hugely popular if the price is set at the correct level, which is likely to be less than the Moto G.

Do you like the sound of the Motorola Moto E?