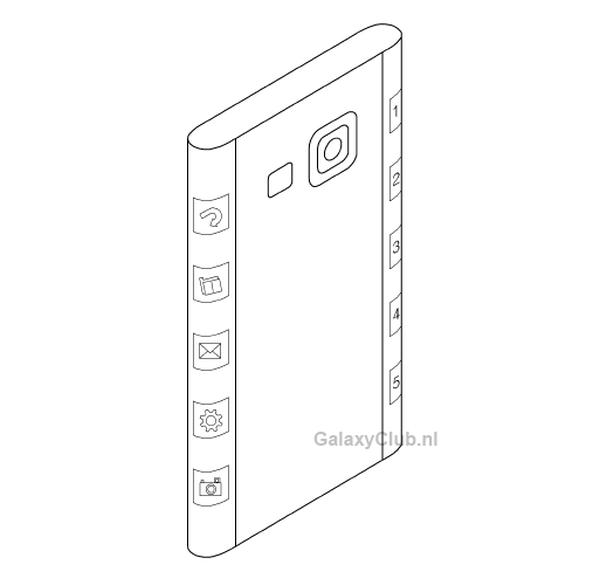 While the Galaxy S5 has recently become available the rumour mill surrounding the next phablet sized smartphone from Samsung is gathering pace, and now we could have some Galaxy Note 4 design clues from a recent patent.

We recently heard a Samsung executive promising that the Galaxy Note 4 would have a new design, which was followed by new claims that the device could have a 3 sided display. Now a Samsung patent application made by the company is strengthening this possibility.

Instead of having a display that goes onto the side of the handset it will instead go all the way around to the rear of the handset. The patent has only been seen in a concept for now so it’s unclear how far into development this technology is , but it certainly fits in with the company’s statement that the Note 4 will have a new form factor.

Would you like to see this technology on the Samsung Galaxy Note 4?