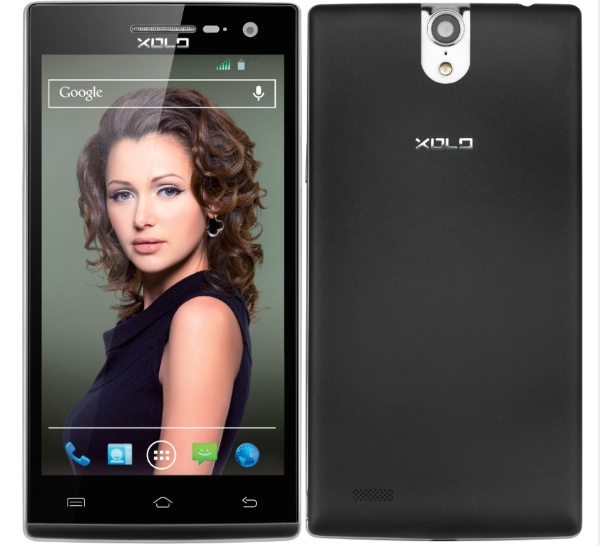 In early April we informed our many readers in India that the Xolo Q1010i smartphone had appeared listed online. Today the Xolo Q1010i has been officially launched and the price confirmed as Rs. 13,499.

The specs won’t be too much of a surprise as many of them were listed previously. However, it’s always good to hear a device made official. One of the key differences between the Q1010 an the Q1010i is the better camera capabilities of the latter, as it has an 8-megapixel rear Sony Exmor R sensor with f/2.0 aperture, with 5-element lens and 1.4 micron pixel size.

Other key specs of this dual SIM handset include a 1.3GHz MediaTek MT6582 quad-core processor, Mali 400MP2 graphics, a 5-inch display with resolution of 1280 x 720, 1GB of RAM, and 8GB of internal storage (expandable via microSD to 32GB). It has a 2-megapixel front-facing camera, a 2250 mAh battery and runs Android 4.2 Jelly Bean (upgradable to Android 4.4).