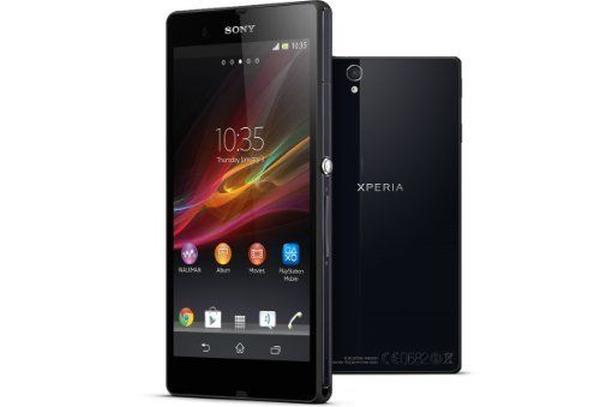 It is always nice if you own a slightly older mobile device to be kept in the loop regarding upcoming firmware updates, with some companies better than others for providing information. Ahead of its eventual release the Sony Xperia Z Android 4.4.2 KitKat update has been seen.

Earlier this month Sony provided a timeframe for a number of Xperia devices and when they can expect to see the Android 4.4.2 update, which included the Xperia Z. Now it looks as if everything is running on time as a KitKat build has seen via the Sony EMMA software.

It has the build number of 10.5.A.0.227 for the Sony Xperia C660X, but this sighting could be an early test build of the firmware. While there is no guarantee Sony will be able to stick to its release estimates, as long as no issues are found it should arrive on time.

It has to be remembered though that carrier versions will take longer to arrive even after Sony has pushed the button and started to rollout the new software. Update: The update has now been leaked more info here.

Do you think Sony will meet its release estimate?