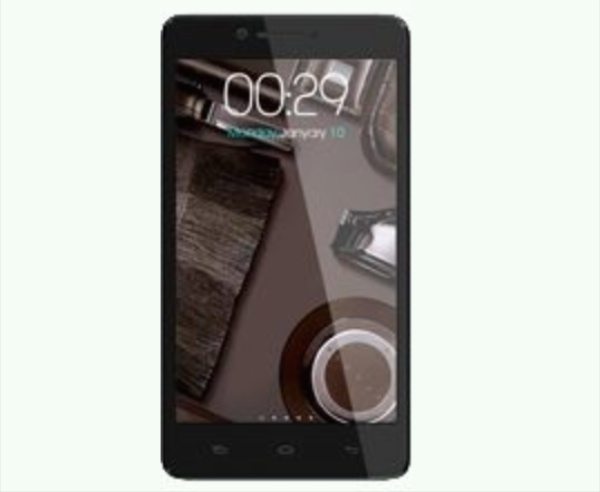 One of the major differences between these two phones is the display size and some people’s choice will be decided by that factor alone, as the Canvas Doodle 3 is significantly larger than the Desire 210. If you’re open-minded on screen size though, you may want to know how the other specs compare.

Processor
The Canvas Doodle 3 has a 1.3GHz MediaTek MT6572 dual-core processor while the Desire 210 has a 1GHz version of the same processor.

RAM and Storage
There’s 512MB of RAM and 4GB of internal storage expandable via microSD to 32GB for both devices, so there’s nothing between them here. 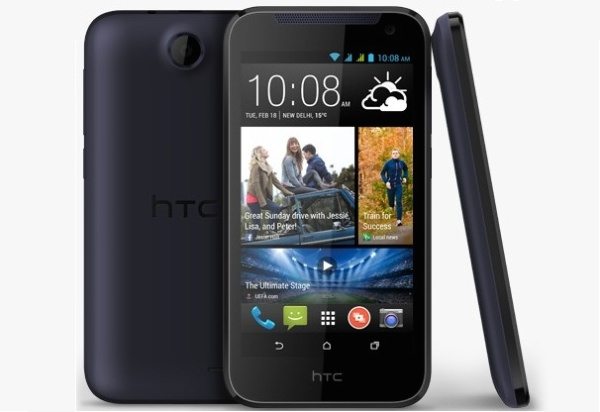 Operating System
Again there’s nothing between them here as they both run Android 4.2.2 Jelly Bean.

Pricing
At the official launch of the Canvas Doodle 3 it was priced at Rs. 8,500. Meanwhile the price of the Desire 210 was recently announced at Rs. 8,700. Of course prices might vary according to individual retailers.

As you can see from this rundown many of the specs of these two phones are similar, despite the difference in display size. The Canvas Doodle 3 has a slightly more powerful version of the processor and a larger capacity battery while the Desire 210 has a higher display ppi. Obviously this comparison is focused on specs and not individual features, and personal preference of design will also be another deciding factor.

Are you thinking of purchasing one of these two new smartphones? If so, are you most likely to opt for the Micromax Canvas Doodle 3 or the HTC Desire 210?