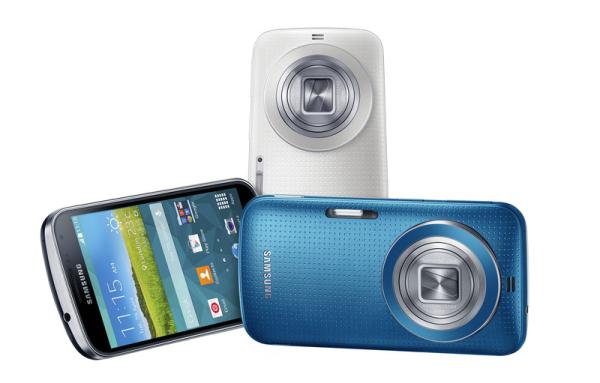 Earlier today Samsung took the wraps off a new Android smartphone at a press event, but at the time the company didn’t reveal the all important released date and pricing. Now the Samsung Galaxy K Zoom price and availability is being tipped by sources.

We have already provided you the specifications of the handset and how they compare to the last years Samsung Galaxy S4 Zoom, but now it is being claimed that the Galaxy K Zoom will be available in a number of European regions on May 21st.

It is being claimed that the device will cost â‚¬499 unlocked when it becomes available in the Netherlands, but of course until this is confirmed officially we have to take this rumour with a pinch of salt although it does come from a previously reliable source.