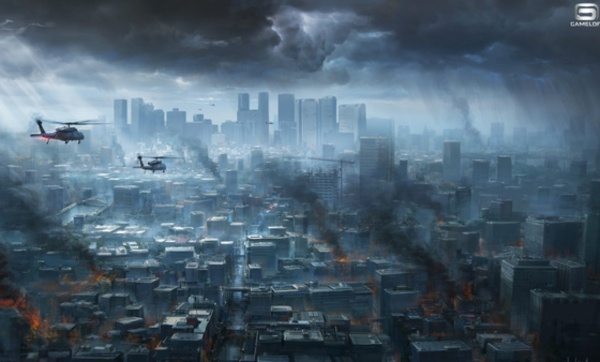 If you’re a smartphone or tablet gaming enthusiast then you’re likely to already know about Gameloft’s Modern Combat series, a first-person shooter action game that has a lot of fans. If you’ve been hoping for another in the series then we have good news for you today, as Gameloft has now given some snippets about Modern Combat 5: Blackout, with a mobile device launch on the way.

The Modern Combat series has been hugely popular across multiple platforms and has already achieved millions of downloads. As Modern Combat 4: Zero Hour was released more than a year ago, some fans will feel it’s about time that a sequel arrived, especially after Gameloft teased the game last year. Gameloft says that Modern Combat 5 Blackout will be another action-packed game with an even more intense single-player campaign.

Exploits will take place across the world, beginning in Venice, Italy. This is where Phoenix will be attempting to safeguard WMDs being transported, but of course nothing is simple and terrorists are in the way. Missions continue and once the action reaches Tokyo “total anarchy” will be on offer. As well as these teasers Gameloft pledges that the game will be stunning visually.

Further details will be announced over the next few weeks, and we’ll bring more as we hear it. Are you already eagerly anticipating Modern Combat 5: Blackout?