iPhone 5S vs OnePlus One, where they excel 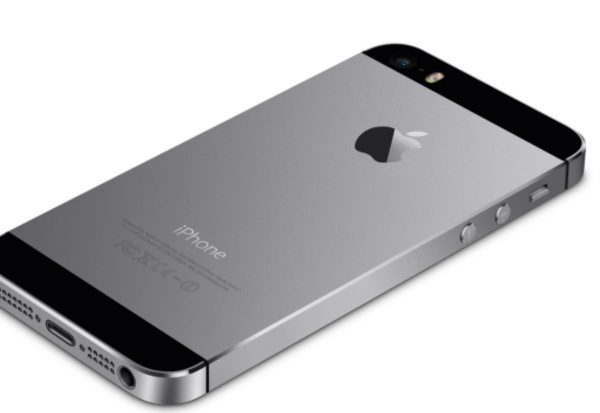 Many people are staunch fans of either the iOS or the Android platform and would never consider crossing over to the other side. However, if you have an open mind on this and are considering purchasing a new smartphone the choice is even greater. Today we have a video comparison of the iPhone 5S vs. OnePlus One, which focuses on highlighting where each excels.

The iPhone 5S released last year and needs no introduction as one of the world’s most popular handsets. However, the new OnePlus One that has just been officially unveiled is gaining quite a reputation as being real competition. This is a top-notch smartphone running CyanogenMod 11 OS based on Android and it has an affordable price. You can read more about upcoming availability here.

The YouTube video that you can check out below this story comes from TotalTechWar and differs from many comparisons as it shows the strongest aspects of each device over the other. It begins with showing the advantages of the OnePlus One and picking out just a few we’ll mention 4K video capture, the cheaper price and 3GB of RAM. 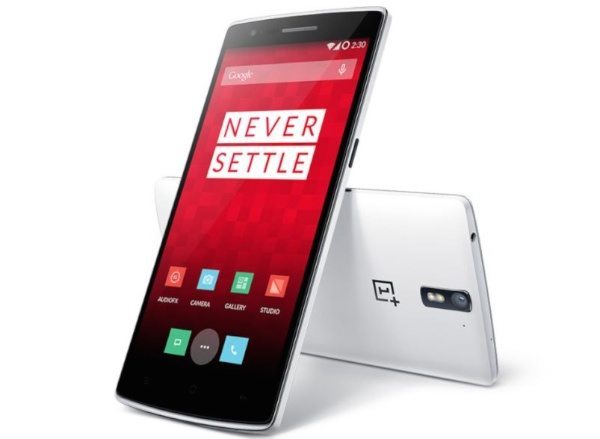 The next part of the video looks at the advantages of the iPhone 5S and some of these are the fingerprint sensor and that it’s thinner and lighter. You can see many more pointers on the video below.

No doubt there will be staunch advocates for each device, but ultimately your choice of smartphone needs to suit your own personal requirements and taste. Would you choose the iPhone 5S or the OnePlus One?