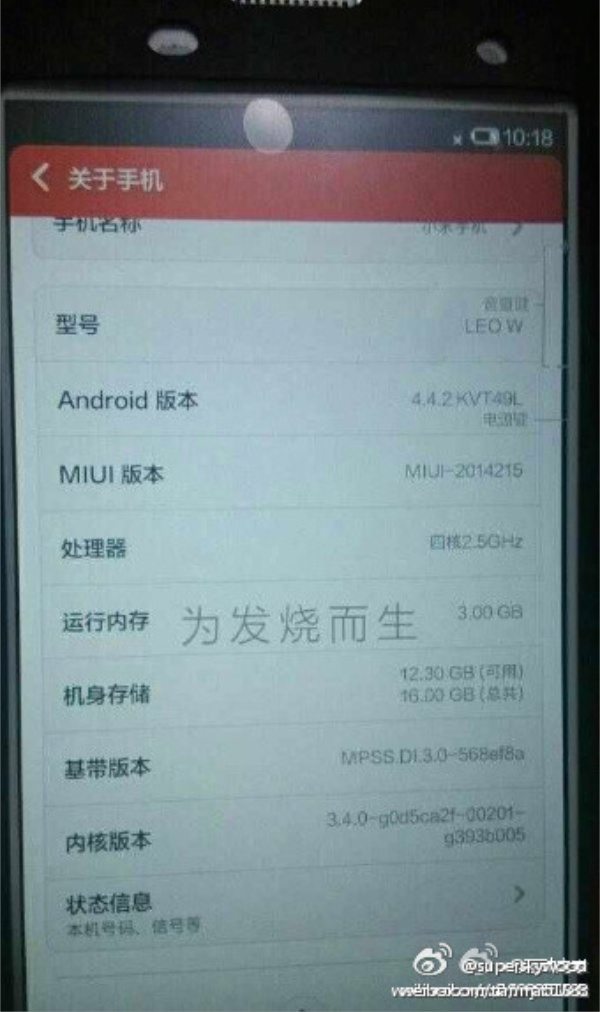 It’s not long since Xiaomi made the Redmi Note official and now details are leaking about the Xiaomi Mi-3S. This is set to be a flagship device and some images have just emerged purporting to be of the Mi-3S. As well as this we have leaked unofficial specs to give you.

The leaked photos of the Mi-3S have come out of China and specs shown include a 2.5GHz Qualcomm Snapdragon 801 quad-core processor and 3GB of RAM. It is said to have 16GB of internal storage, though further options may be available, and should be running Android 4.4.2 KitKat skinned with Xiaomi’s MIUI. 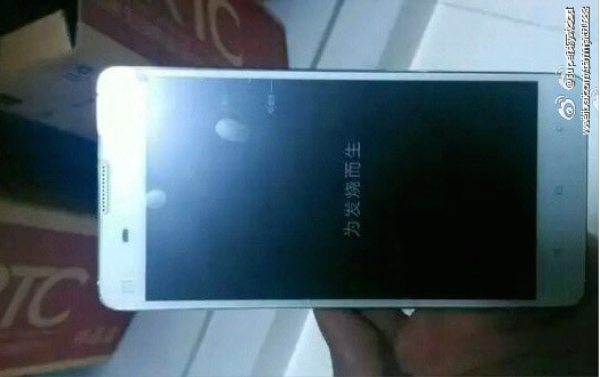 Specs rumored previously included a 5-inch Full HD display though there’s no further word on that yet. The images show a handset with rounded corners and it has a rumored $320 price, although as with everything at this stage this is unconfirmed. The amount of current leaks suggests a launch of the Xiaomi Mi-3S soon.