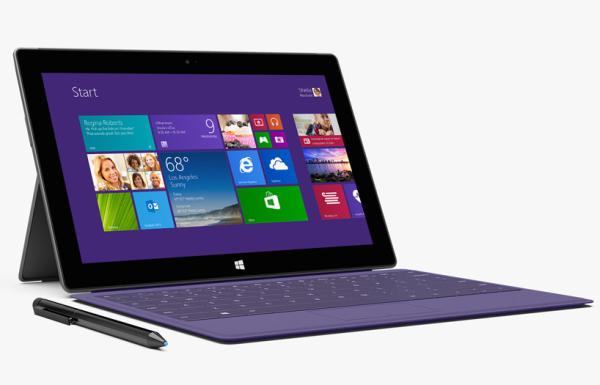 There are a growing number of people that like the idea of owning an 8-inch tablet PC with a bigger choice set to be available this year, and now a Microsoft Surface Mini tablet launch date arrives with some press invites.

We have long seen rumours that Microsoft were going to offer a smaller version of its Surface tablet PC, and now the company has begun sending out invites to a press event for later this month on the 20th.

The invite is titled “Join us for a small gathering” and will be held in New York City starting at 11am local time, and this date fits in with some accessories that have already appeared via online retailer Amazon.

Do you like the idea of a Microsoft Surface Mini?