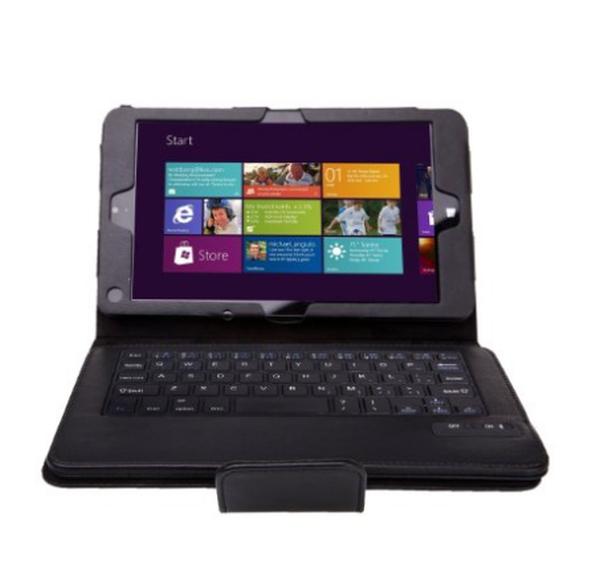 It is not unusual for third party accessory manufacturers to have products ready for a device even before it has been officially unveiled by the company, and now some accessories have appeared for the Microsoft Surface Mini that are hinting a release date.

There have long been rumours suggesting that Microsoft were in the process of developing a smaller version of the Surface tablet PC, but the only thing we have seen so far are some concept designs for the device.

Now though a number of cases have appeared via online retailer Amazon which must surely mean a Microsoft Surface Mini launch is imminent. It is believed that the device will come running a full version of Windows 8.1 and the cases for the device are listed to be available by the 18th of May.

We have seen cases for various smartphones appearing on the retailer’s website before any official launch so there is nothing to say that these are not the real deal.

Do you like the idea of a Microsoft Surface Mini?