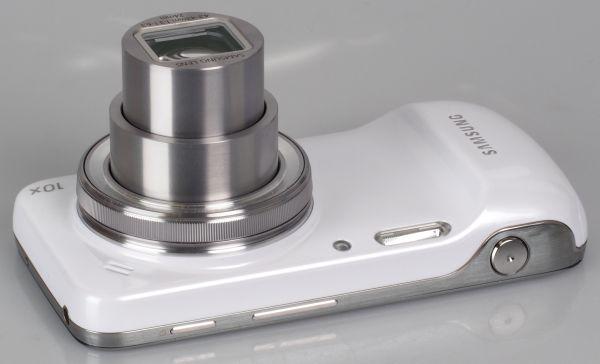 As expected Samsung has updated its camera based smartphone offering for this year that has obviously been improved, but now the Samsung Galaxy K Zoom price doesn’t impress much.

Shortly after the Samsung Galaxy K Zoom was launched some rumoured pricing and availability appeared for the device, which now almost fits in with the official price that has been announced by Samsung’s German arm.

The handset has been priced at â‚¬519 which is around Â£430/$720 with a release set to come around the middle of this month for the Galaxy K Zoom. To recap the big selling feature of the handset is the 20.7-megapixel rear camera with its 10x optical zoom, which is fitted to a smartphone that has a 4.8-inch 720p display.

Under the hood is a Samsung Exynos Hexa core processor with 2GB of RAM running the Android 4.4 KitKat operating system.