Framy app for Android could release this month, new features 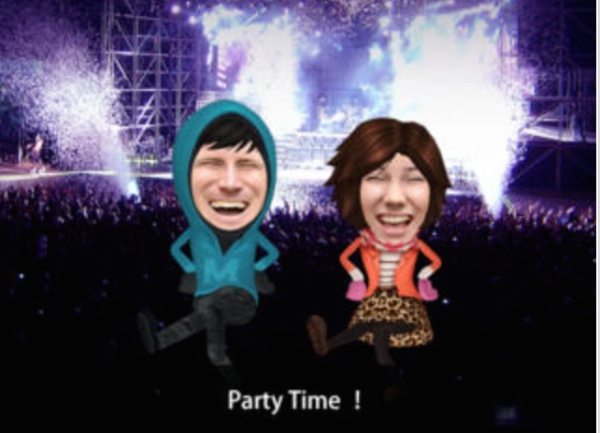 If you’re one of the many Android device users who have been patiently waiting for the Framy app to arrive in the Google Play Store, we have promising news today. We have been informed by the developers of the app that the Framy app for Android could be available as early as this month.

A few days ago we wrote about how the Framy iPhone app was extremely popular and how other device users were eagerly waiting for the Android version. The Framy app support page merely says that the Android app is ‘coming soon,’ and we said we’d reach out to Framy in a bid to find out more about when the app would be available on Android.

“Thanks for your email and we appreciate your review very much.

Android version of Framy will be available as soon as this month.
Plus other new features will also be launched at the same time.”

While the exact phrasing of the response is a little vague it certainly looks as though the Android Framy app could be available later this month. We also like the sound of the new features that are on the way and look forward to finding out more about those.

Are you pleased to hear that it may not be too much longer until the Framy app for Android arrives?