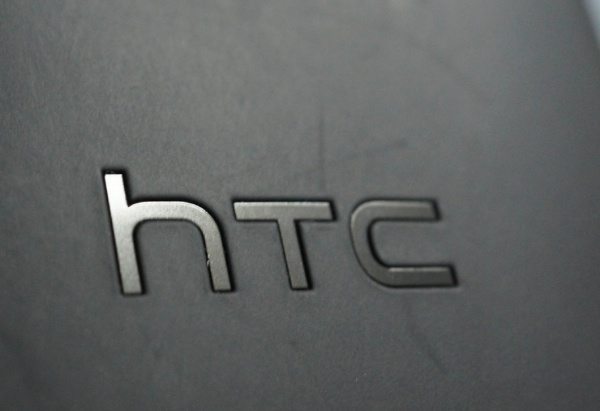 There are rumblings today that the next HTC Butterfly smartphone dubbed the B2 is in the pipeline. This will be available for markets in Asia and have specs similar to the recently released HTC One M8 flagship phone. News of the device comes from an often-reliable source of leaked HTC product information.

It’s not often that @LlabTooFeR gets it wrong and the well-known leaker has tweeted today about the HTC B2 being the new Butterfly handset. It’s also stated that the HTC B2 will have a glossy body, and that it will be sold in Asia in countries including Hong Kong, Japan and Thailand.

Although the specs are claimed to be the same as for the HTC One M8 it’s difficult to imagine that there won’t be a difference somewhere along the line, especially as the One M8 is already available for Asia. We might then see a larger display, improved processor or higher battery capacity than for the One M8 but at this stage it’s too early to tell.

It will be interesting to hear more about this new HTC B2 Butterfly phone and we’ll be following developments closely. In the meantime you might be interested in two other variants of the One M8 being rumored, the HTC M8 Ace and also the HTC One M8 Prime.