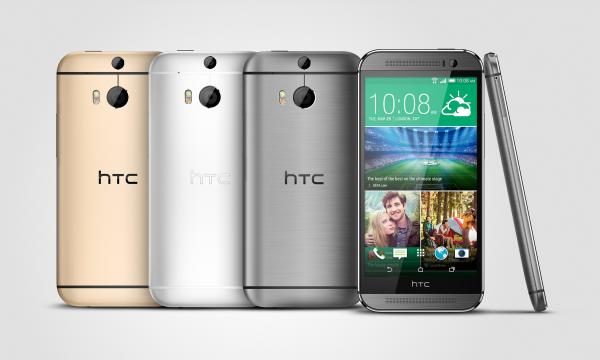 The smartphone market progresses at a rapid rate as technology improves all the time, and now the specs of the rumoured HTC One M8 emerge that include a QHD touchscreen display on top of other improvements.

Last week we first heard from a reliable source about an HTC One Prime smartphone being in the works, and now some specifications have emerged that include a 2K resolution 5.5-inch display. Other changes include the Qualcomm Snapdragon 805 processor which will be paired with 3GB of RAM.

There is also claimed to be 16GB of internal storage with a new Duo camera set up that supposedly includes 18MP and 5MP units on the back. It is also claimed that the HTC One M8 Prime will feature advanced LTE connectivity.

This news comes ahead of the launch later this month of the LG G3 that is also rumoured to feature a QHD display, and we have recently heard about the Galaxy S5 Prime that is also claimed to feature such a display.

While this has to be taken with a pinch of salt it makes you wonder if accurate why HTC couldn’t just provide these features on the standard HTC One M8.

Will you be disappointed if this handset becomes a reality?

Tags HTC One M8HTC One M8 PrimeHTC One Prime