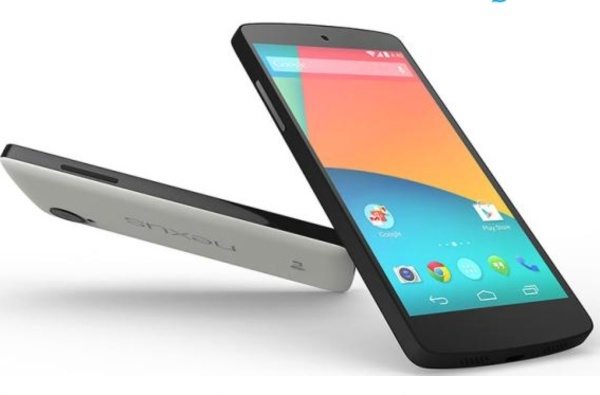 The Google Nexus 5 smartphone released in November last year and is an immensely popular Android device. The Huawei Ascend P7 was finally made official yesterday and is set to release soon. Today we’re bringing you a Nexus 5 vs. Huawei Ascend P7 specs comparison so that you can see what they each have to offer.

One of the most appealing factors of the LG-made Nexus 5 is that it runs pure vanilla Android. The Huawei Ascend P7 is also an Android smartphone but is skinned with Huawei’s Emotion UI 2.3. You can see more on the upcoming availability and price here. Both phones have some very decent specs and similar display sizes and we’ll outline the key specs for each. 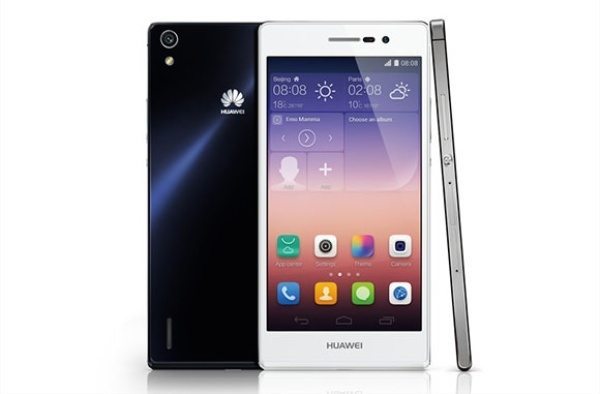 Obviously this account only concerns specs, and the features and designs of the phones will also need to be taken into consideration by prospective buyers. However, on specs alone it’s clear that both have plenty to recommend them, with swings and roundabouts for each.

For example the Nexus 5 has a better processor, a higher internal storage option and direct updates, whereas the Ascend P7 has expandable storage, a better camera arrangement (although the Nexus 5 has OIS), and a higher capacity battery. Considering specs alone, would you opt for the Nexus 5 or the Huawei Ascend P7?