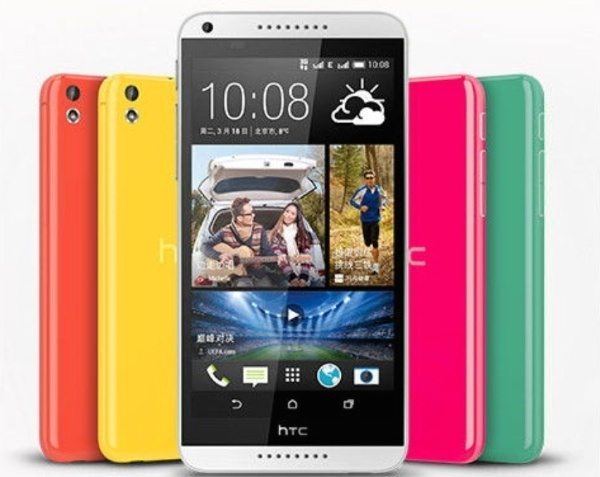 Both of these phones are available in other regions and both are available as dual SIM (GSM + GSM) handsets. They are also very close in pricing for India so may be on plenty of buyer’s shortlists. We’ve written many articles on the Desire 816 and the Xperia T2 Ultra that you can check out at the links, and now we’ll look at the key specs for each so that you can easily compare what they have to offer.

Battery
The Desire 816 has a 2600 mAh battery while the Sony Xperia T2 Ultra has a 3000 mAh battery. Both are non-removable. 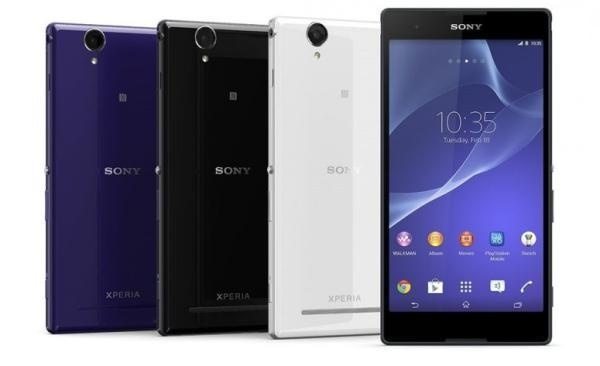 Price
At the India launch of the HTC Desire 816 it was given a price of Rs. 23,990. The Sony Xperia T2 Ultra Dual was priced at launch at Rs. 25,990, but can be found cheaper than that depending on retailer.

We haven’t taken into account all of the many features of these handsets or their designs, but on specs alone there’s not too much between them. However, some of the differences are that the Desire 816 has a faster CPU, more RAM, and an improved camera arrangement. On the other hand the Xperia T2 Ultra Dual has a larger battery capacity and larger display.

You might also be interested in two other recent comparisons involving both of these handsets, the Sony Xperia M2 and Xperia T2 Ultra here, or the Samsung Galaxy Grand 2 and Desire 816 here. It will be interesting to hear what readers think about the HTC Desire 816 and Sony Xperia T2 Ultra Dual in this latest comparison. Is your preference for the HTC or the Sony phone?