iPhone 6 specs could include the waterproof treatment 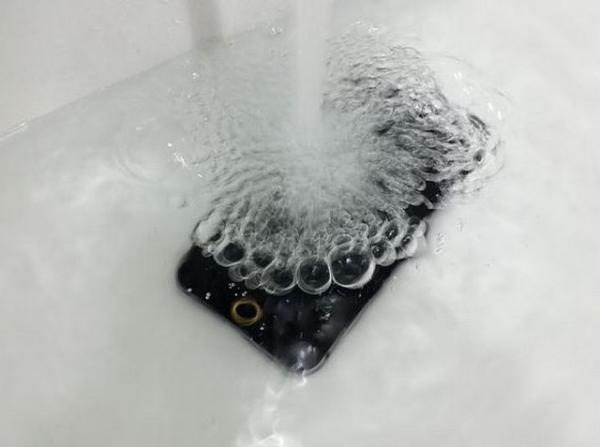 Over the last year or so we have been seeing more smartphone manufacturers bringing out handets that can offer a little more protection from the elements or accidents. Today we have a report that suggests that the iPhone 6 specifications could include the waterproof treatment.

There has been tougher Android smartphones for years but these devices are pretty basic when it comes to specs and features, but now more flagship handsets are getting some level of protection from water and dust ingress.

Now the image that you can see on this page is one of many of what is being claimed to be a dummy of the iPhone 6, which is being submerged in water. Of course there is no way we can authenticate this image but as the likes of Samsung, Sony, and LG begin to provide flagship handsets that can survive being underwater for up to 30 minutes it makes sense for Apple to do the same.

We have seen the so called iPhone 6 compared alongside older models recently as well as a Samsung Galaxy S5, and there has also been talk the smaller 4.7-inch iPhone 6 could release as soon as August.

Do you think the iPhone 6 will offer some kind of waterproofing this year?