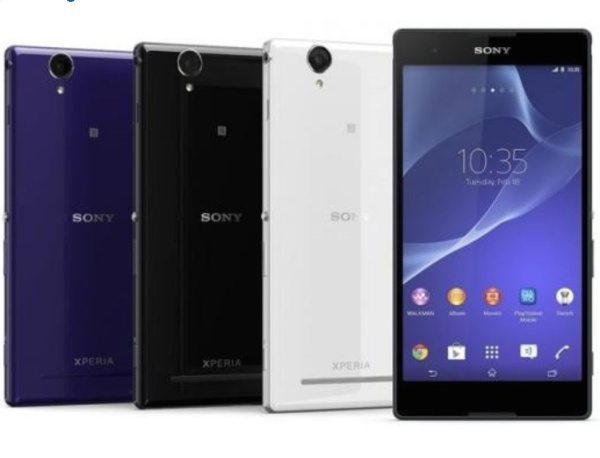 Two of the most recent smartphone arrivals from Sony are the Xperia T2 Ultra and the Xperia M2. Many markets favour dual SIM devices and fortunately both of these come in dual SIM models. Today we’re giving a specs comparison of the Sony Xperia T2 Ultra vs. Xperia M2 dual versions for India.

Both of these phones have both recently launched for India and are not too far apart in price. They are both Android dual SIM (GSM + GSM) smartphones with one major difference being the display sizes. We’ll give you the key specs of each so that you can see how they stack up against each other.

RAM and Storage
Both the T2 Ultra and the M2 have 1GB of RAM and 8GB of internal storage, expandable via micro SD to 32GB. 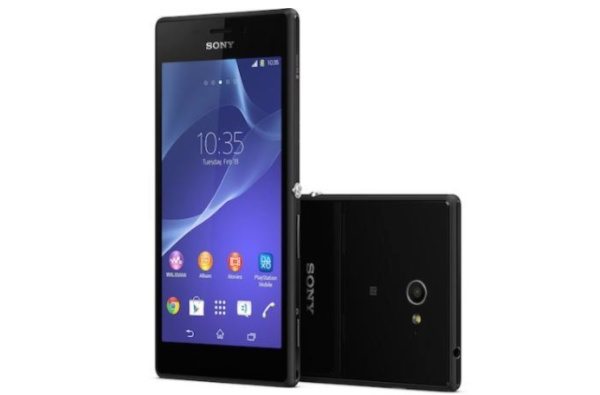 Pricing
At launch the Xperia T2 Ultra Dual (image below) was priced at Rs. 25,990. The Xperia M2 Dual was priced at launch at Rs. 21,990. Depending on retailer both can now be found at cheaper prices than this.

This doesn’t take into account features and design but from looking at the specs it’s clear to see that specs-wise the Xperia T2 Ultra Dual has several advantages over the Xperia M2 Dual. Some of these are the processor, a higher resolution display, better camera capabilities, and a higher capacity battery.

On the other hand there will be some who prefer the smaller and lighter form factor of the Xperia M2 Dual, plus that slightly cheaper price tag. You might also be interested in a very recent review on the Xperia T2 Ultra. Are you about to purchase a new smartphone in India? Will it be the Sony Xperia T2 Ultra Dual, the Sony Xperia M2 Dual or another handset entirely?