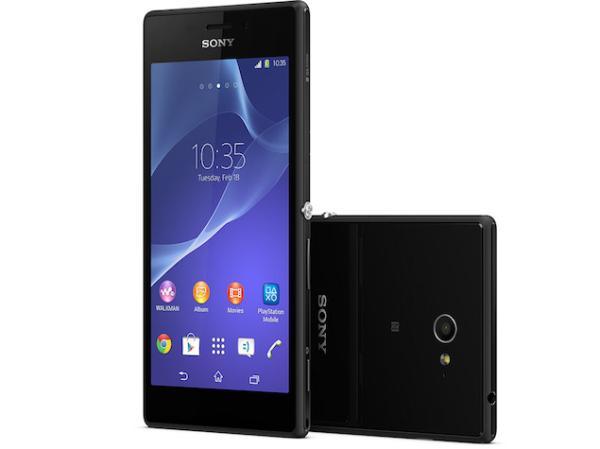 It is turning out to be a busy day so far for the Indian mobile market with details about three HTC smartphones already revealed, and now the Sony Xperia M2 Dual gets a release date and price for the country.

The Sony Xperia M2 was unveiled back in February and now the Dual SIM version has been launched in India for a price of Rs. 21,990, which will go on sale across the country from the 25th of this month. To recap the device features a 4.8-inch display at a resolution of 960 x 540, which is powered by the quad core Snapdragon 400 1.2GHz processor.

This is paired with 1GB of RAM running the Android 4.3 Jelly Bean operating system, and on the back is an 8MP camera with Exmor RS sensor and capable of Full HD video capture. Around the front is a VGA shooter while internal storage comes in at 8GB which is expandable by a further 32GB via microSD card.

There is also Bluetooth 4.0, NFC, FM radio, GPS, 3G HSPA+, and a 2,300 mAh battery while the handset will be available in black, purple, and white colour options.

Will you be getting the Sony Xperia M2 Dual?