HTC One M8 mini set to miss out on more features 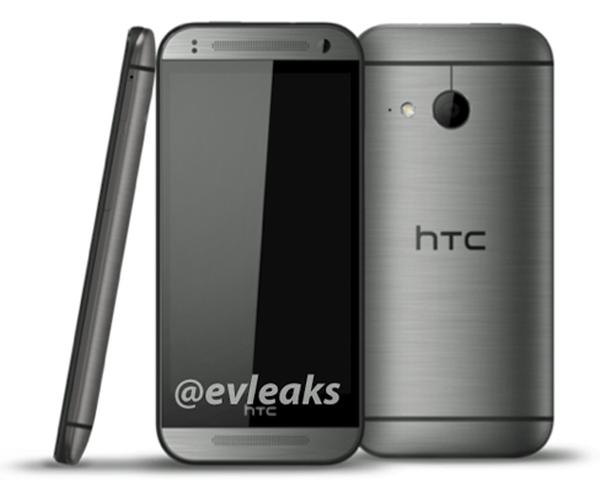 The majority of so called mini versions of flagship smartphones except the Sony Xperia Z1 Compact are a poor imitation of the larger handset, and that trend looks to continue as the HTC One M8 mini is set to miss out on more features of the full sized M8.

It has long been known that the HTC One M8 mini looked set to miss out on the duo camera feature of the M8, and now reliable tipster evleaks is back with another image that you can see on this page and some claims about the handsets features.

According to the report the HTC One M8 mini won’t come with a number of HTC Sense 6 features such as Fitbit, Motion Launch, Pan 360 photos, and Zoe. Of course this is only speculation at the moment but given the reliable track record of the source it could quite easily be true.

Will this news deter you from getting the HTC One M8 mini?