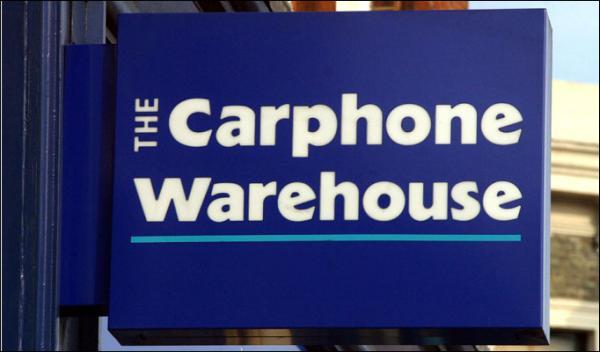 The retail market has changed dramatically over the last few years with a number of household names disappearing from the high street, and now more change is on the cards as the Carphone Warehouse and Dixons Retail join forces.

It was beck in February that we first heard that the two retail giants were in discussions on a merger, and then in March the deadline for a deal was extended. Now it has been announced that a deal has been reached that will see Dixons and Carphone Warehouse merge in a Â£3.8bn deal.

The new company will be known as Dixons Carphone and will reportedly save the companies up to Â£80 million a year from the 2017 to 2018 financial year, but unfortunately there will be job loses with 2% of staff being cut.

Are you surprised at this deal?