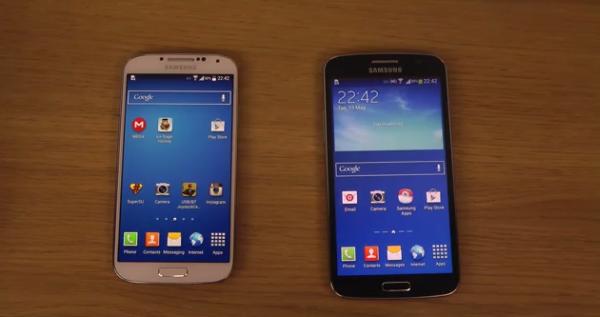 Whenever a new smartphone becomes available it will eventually get compared with other hardware that can include devices from the same manufacturer. Today we have a Samsung Galaxy Grand 2 vs. Samsung Galaxy S4 in an Internet speed test.

We have already seen these two handsets in one side by side comparison as well as the Galaxy Grand 2 going against the Galaxy Note 2 in an Android KitKat comparison, but now we have a YouTube video that is looking at the Internet speeds of the Galaxy S4 and Galaxy Grand 2.

The video starts with the reviewer making sure that both handsets are connected to the same Wi-Fi network before the first test is started on the Galaxy Grand 2. The attention is then turned to the Galaxy S4, but we won’t spoil the results for you so check out the video below.