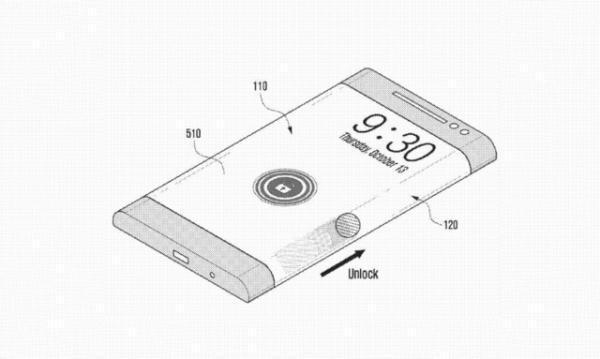 The anticipation for the arrival of the next device in the Galaxy Note series is beginning to build, which has been led by many rumours and small pieces of information from the company itself. Now some Galaxy Note 4 display tech possibilities are teased by Samsung.

We have already heard the company promise that the Samsung Galaxy Note 4 will come with an all new design, and now during an interview vice president of Samsung’s mobile division, Lee Younghee, has revealed that the company are considering using a flexible display.

This fits in with previous rumours about the handset which has been pegged to be launched at this year’s IFA trade event in Germany, which begins on September 5th. Of course the executive only said that the company is considering this type of display but you would have thought that a final decision will be made soon.

Do you like the idea of a flexible display on the Samsung Galaxy Note 4?