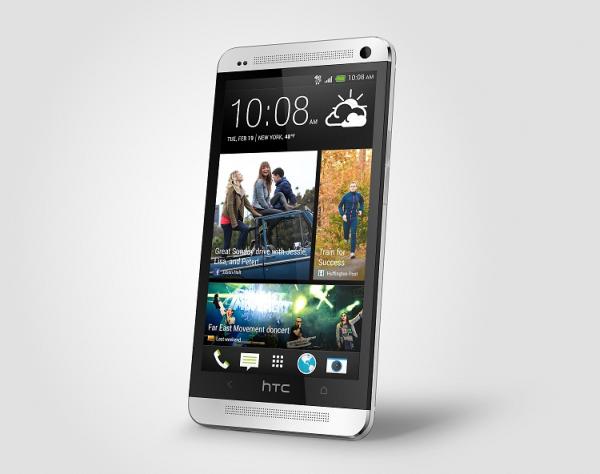 Android smartphone manufacturers will often bring out a new handset that has a number of new features on their software overlay that will eventually come to older devices, and now we have news that the HTC One Sense 6 update has started seeding.

Towards the end of last month we heard that the release of the HTC Sense 6 update was close to a release for the HTC One, and now reliable HTC insider LlabTooFeR has revealed that the T-Mobile HTC One is now receiving the new firmware.

This fits in with the timeframe that the same source provided back in March for a number of HTC handsets, and after the news that the company now has a status website for US owners of the handset for Sense updates.