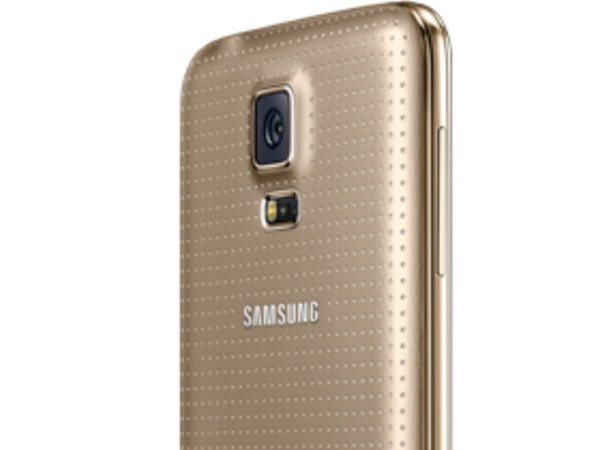 Previously we told how buyers in the UK who wanted the gold Galaxy S5 could only buy it through Vodafone as the operator had exclusivity on this colour option. This exclusivity has now ended though, and customers on Three can now also get their hands on the Galaxy S5 gold version.

The price on Three is the same as for the other colours available and you can pay Â£69 upfront followed by 24 monthly payments of Â£38. As you might expect, the specs of the gold S5 are exactly the same as for the other coloured versions. Head to the source below to order the Samsung Galaxy S5 in gold from Three. Of course you might be waiting to see what the Galaxy S5 Prime has to offer, as this is also rumored to be coming in a gold colour among others.