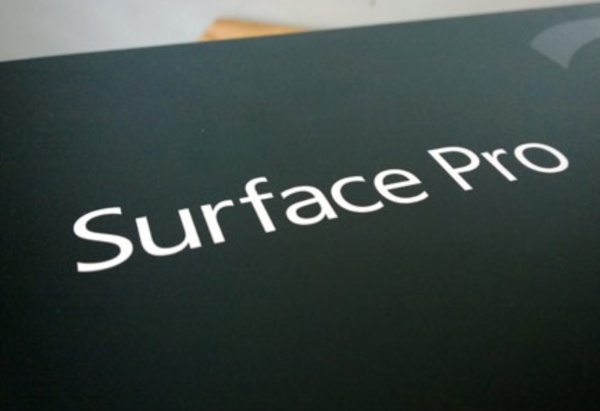 We’ve been hearing evidence of a Microsoft Surface Mini tablet for some time and recently informed readers of an event being held on May 20 where the device is expected to be revealed. What we hadn’t been sure of was whether a Microsoft Surface Pro 3 tablet was also on the way, but now specs as well as price news has leaked ahead of the event.

It’s claimed that the Surface Pro 3 will move up to a larger display (possibly 12-inches) and feature smaller bezels, with the Windows button being positioned on the vertical. There are said to be five variants of the device and the unconfirmed specs and pricing are as follows.

The cheapest model will have an Intel i3 chip, 4GB of RAM, and 64GB of internal storage and be priced at $799.

Another variant carries the i5 chip and this one also has 4GB of RAM but increases to 128GB of internal storage and is priced at $999.

The next model also has the i5 processor and has 8GB of RAM with 256GB of internal storage at $1299.

The penultimate version has an i7 chip with 8GB of RAM and 256GB of internal storage and its price is $1549.

Finally the highest-end model also has an i7 chip and 8GB of RAM but increases to 512GB of internal storage. This package is priced at $1949.

The source also says that because of the larger size of the display there will also be new Type Covers, which will be in black, cyan, purple and red color options. The red version is said to possibly be an exclusively for Microsoft Store sales.