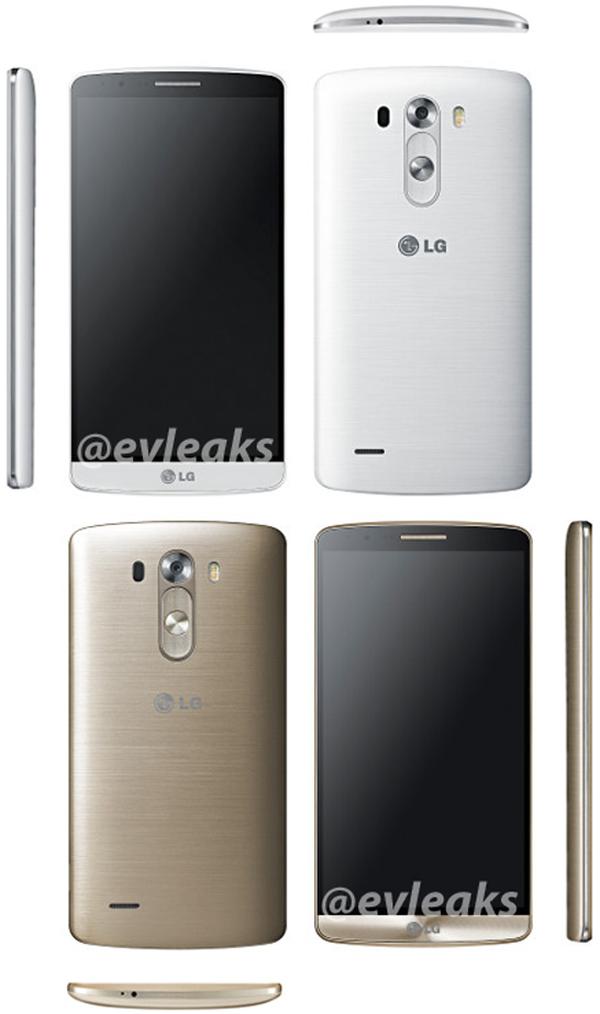 The days are ticking by leading up to the next big Android smartphone launch later this month, and now the LG G3 appears again in preparation for the handsets highly anticipated release with only exact price info now needed.

There has been no shortage of rumours and leaks about the upcoming LG G3, and reliable tipster evleaks is back again with the image that you can see on this page. It includes the LG G3 in a gold paint job that has been seen a couple of times now.

The handset is expected to include a 5.5-inch QHD touchscreen display that will be powered by the Qualcomm quad core Snapdragon 801 processor with 3GB of RAM. The biggest question remaining is that all important price, and as we reported previously an insider with a UK mobile phone retailer has told us that it’s not going to be cheap.

It looks set to go up against the Samsung Galaxy S5 Prime that supposedly made an appearance in front of the camera yesterday which has been tipped to arrive in June.

Will you be getting the LG G3?

One thought on “LG G3 seen again before release, only price info needed”