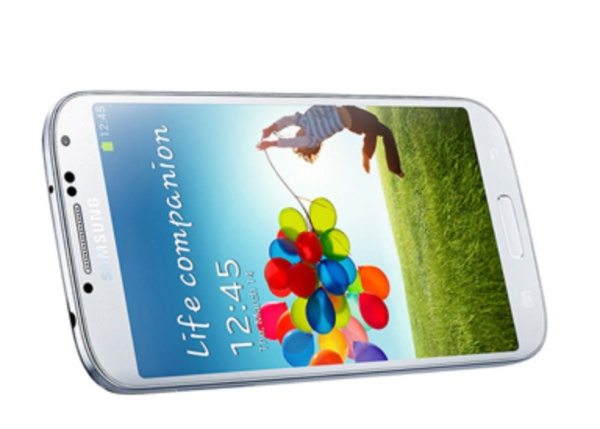 There’s some great news today for smartphone buyers in India as the Samsung Galaxy S4 and S4 Mini have both received official price cuts in India. Although the Samsung Galaxy S5 has now released and the S5 Mini is in the pipeline, there will still be plenty of interest in the S4 versions, especially at the lower prices.

The Galaxy S4 Mini can be purchased at the official Samsung India estore for Rs. 19,278, a nice reduction from the previous price of Rs. 23,360. When the Galaxy S4 and S4 Mini were first launched in India the official prices were Rs. 41,500 and Rs. 27,990 respectively, so these new prices offer a good saving.

You can head to the Samsung online links below to purchase or find out more about the Galaxy S4 or S4 Mini. Will you be taking advantage of these latest price cuts?