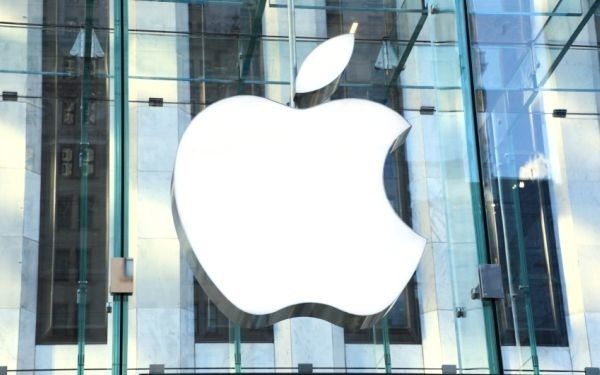 There has already been plenty of talk about the Apple iPhone 6, though its release is still likely to be a few months away. It has previously been reported that both Japan Display Corporation and LG Display would be display makers for the phone, and a new report says that an iPhone 6 additional display producer will be Innolux.

A media report out of Taiwan says that around a third of the 4.7-inch iPhone 6 panel production will be handled by Innolux. Sharp and Samsung were also being considered as display suppliers alongside LG and Japan Display Corporation, but are said to have missed out on the deal.

Sharp was said to have issues with sample panels and this is thought to have put the company out of the running, and considering the fierce competition between them nobody is likely to be surprised that Apple didn’t opt for Samsung. Innolux was founded in 2003 and produces displays for a variety of products including mobile devices, TV’s, notebooks and more.

You may also be interested in a recent rumor suggesting that the iPhone 6 might be waterproof, as well as a recent design idea for the device. What’s on your wish list for the iPhone 6?

Source: udn.com
Via: G for Games