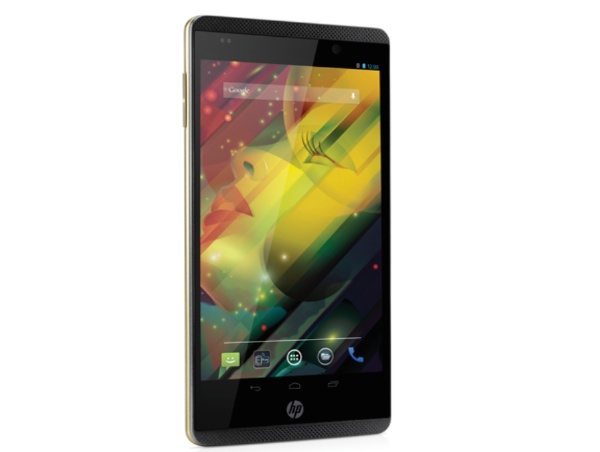 If you head to HP’s online store (link below) you’ll see the price has now been reduced to Rs. 19,990. That will save you Rs. 3,000 and although that’s not a staggering amount it’s a nice incentive, especially as the device hasn’t been available for too long yet. The HP store also has some current offers available.

The dual SIM Slate6 VoiceTab specs include a 1.2GHz quad-core processor, 6-inch IPS LCD display with resolution of 1280 x 720, 1GB of RAM and 16GB of internal storage, expandable via microSD to 32GB. It runs Android 4.2.2 Jelly Bean, has a 5-megapixel rear camera, 2-megapixel front-facing camera and a 3000 mAh battery.

Are you tempted to take advantage of this lower price for the HP Slate 6 VoiceTab?