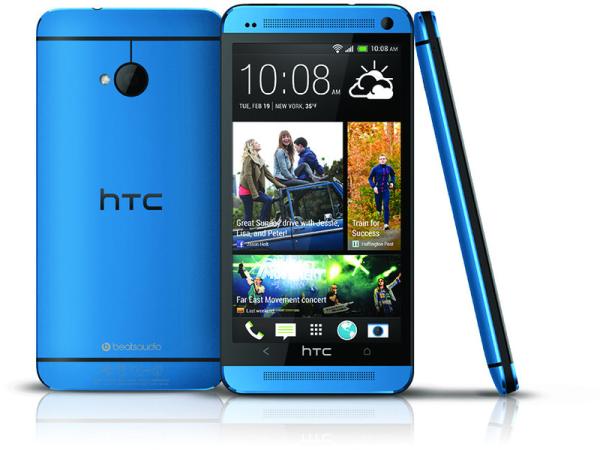 Last year’s HTC One handset is still owned and cherished by millions of users around the world, and the company hasn’t forgotten them even though a new model is now available. We now have the news that the HTC One Sense 6 update has begun hitting new regions.

A few days ago the HTC One Sense 6 update started to reach end users in the US, but now reliable HTC tipster, LlabTooFeR, has revealed that the new firmware has now reached the European region.

It has the build number of 5.11.401.10 and the file is sized at 676.49 ÐœÐ’, but it has to be remembered that not all users will see the new Android overlay straight away, and this comes after we heard earlier that the HTC One M8 Prime will be the first handset to feature HTC Sense 6.5.