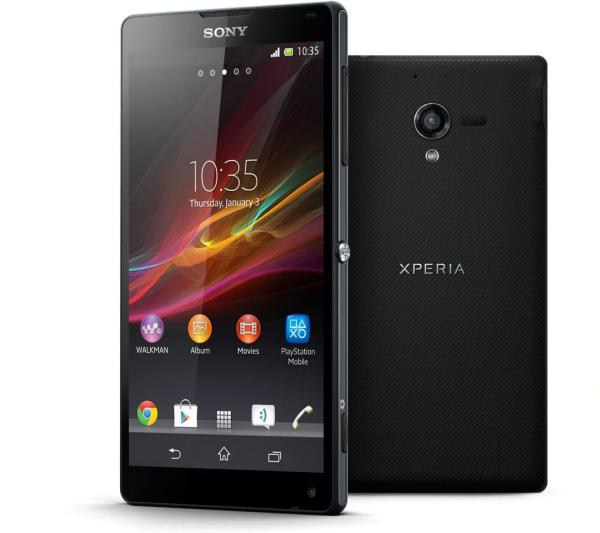 It is always nice owning a mobile device to see it receive a new version of the operating system that will often bring some new features and enhancements to the performance. We now have news that the Sony Xperia ZL Android 4.4.2 KitKat update is due to start arriving today for certain users.

Last month we heard that the Android 4.4.2 KitKat update had been certified for a number of older Sony Xperia devices, which also included the Sony Xperia ZL. Now Canadian carrier Rogers has listed the new firmware for the Sony Xperia ZL with a date of May 21st.

This should mean that the new firmware update has already begun rolling out to end users, and could also mean that other carriers should begin pushing out the new operating system to end users. It has to be remembered though that updates can take a number of days to reach all users even on the same carrier.