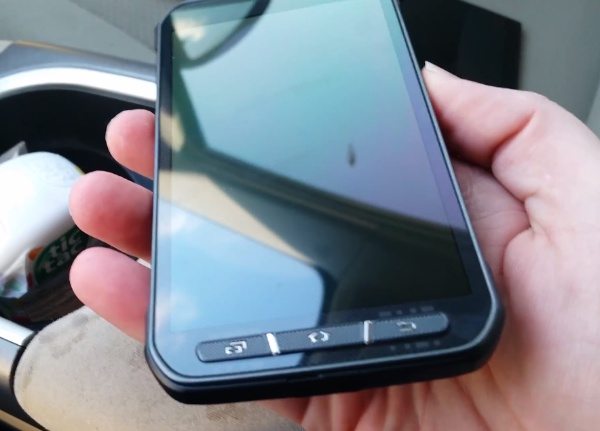 Previously there was an unconfirmed leak about the Samsung SM-G870x being the Galaxy S5 Active. This was claimed to be coming to AT&T and Sprint, as well as other carriers. Below this article you can see a YouTube video from TK Tech News that has recently appeared, allegedly giving us a look at the S5 Active.

As the standard Galaxy S5 now offers dust and water-resistance it’s difficult to speculate on exactly how the S5 Active could be different, although expanding its waterproofing qualities further could be on the cards. From what we can see on the video it doesn’t appear to have a fingerprint sensor and the model is claimed to be SM-G870A, tallying with the previous leaked identifier.

After you’ve checked out the video below we’d like to hear your thoughts on this. Do you think this is genuinely the Samsung Galaxy S5 Active?