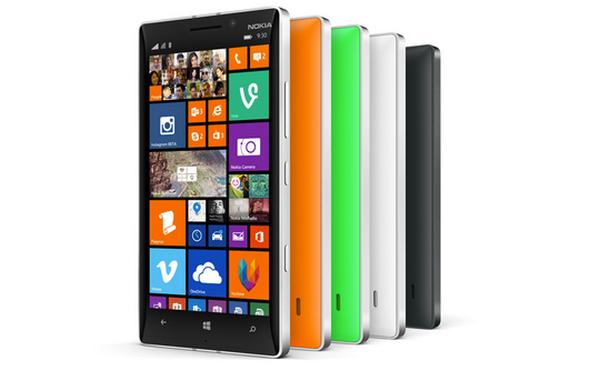 Despite the recent takeover by Microsoft being finalized there are a lot of fans of Nokia that are really looking forward to the release of the Nokia Lumia 930, and now it seems as if the device will have a lower price and earlier availability.

Almost a week ago we heard about a price for the Nokia Lumia 930 in the European region as pre-orders for the smartphone got underway, but now an online retailer in Holland has said they are expecting stock of the handset to arrive as early as next week.

Previously it was thought to be arriving around the 16th of June, and it seems as if the device will have a lower price as well, which has been set at â‚¬505.79. Hopefully this proves accurate as it will make the Nokia Lumia 930 even more tempting.