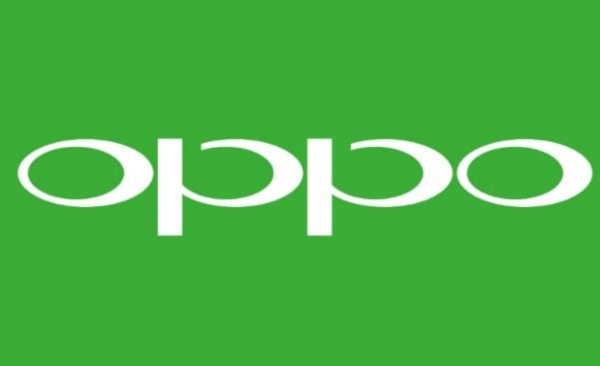 The Oppo N1 has a rotating camera lens and it’s thought that the mini version will also have this set-up, although there will be only one LED flash instead of two. Other unconfirmed specs so far include an octa-core processor and a 5-inch display, which considering this is described as a Mini is still pretty big!

It’s also expected that there will be an LTE variant of the N1 Mini as well as a 3G HSPA model. Thankfully there are only a few more days until the phone is officially launched and then we should have confirmed specs, price and hopefully a release date. Would you be interested in the Oppo N1 Mini?